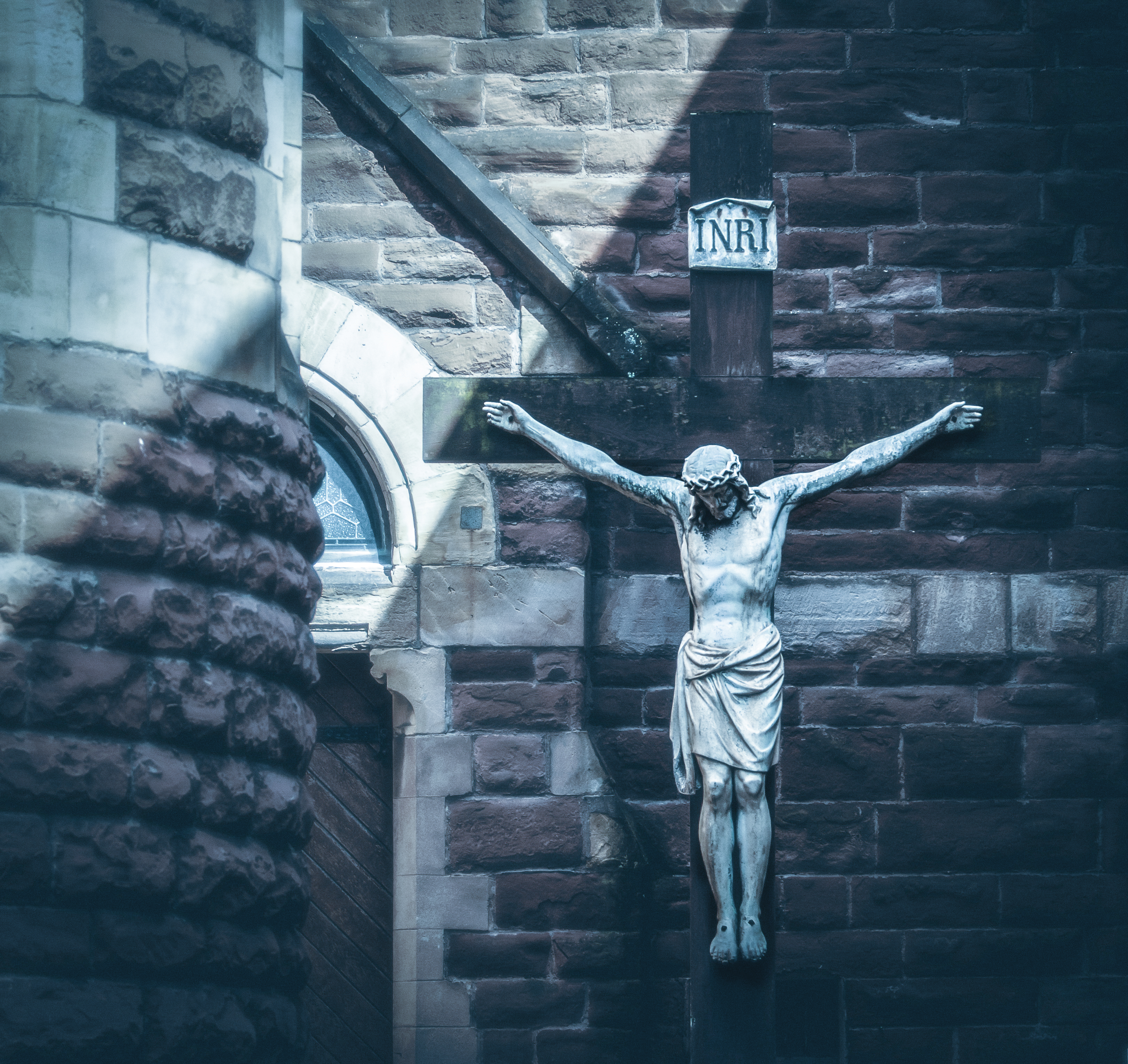 A rapid increase in suicide in our time is cause for alarm among pastoral workers and, of course, family members and other survivors of this tragedy. The depths of depression can rob a person of his or her desire to live. Over 90% of all deaths by suicide are a result of depression, implying a person is not in their “right” mind and therefore not capable of making a rational and moral decision. With the knowledge now available about suicide, about what precipitates the act itself and also the act’s tragic effect on survivors, the church takes a much more compassionate stance on this issue than it has in the past.

While God is the giver of life, and “we are obliged to accept life gratefully and preserve it,” there are occasions when a person resorts to this path as an only escape from deep psychological pain. (Catechism of the Catholic Church, 2280-2282).

The Catechism of the Catholic Church states:

Good pastoral practice demands that the family members and other survivors of suicide be treated with the utmost compassion and care. It is helpful to refer to this death as“death by suicide,” rather than saying a person “committed suicide,” which infers a deliberate choice to end one’s life. The decision is more likely a choice to end the pain and anguish that a victim of suicide is suffering. If a person survives the attempt, great care and love can be offered by family, friends, and professionals to assure the person he/she is loved and can find help in coping with the issues that cause such a depth of pain.

Finally, a Catholic who has died by suicide is deserving of a Catholic funeral and burial in consecrated ground.